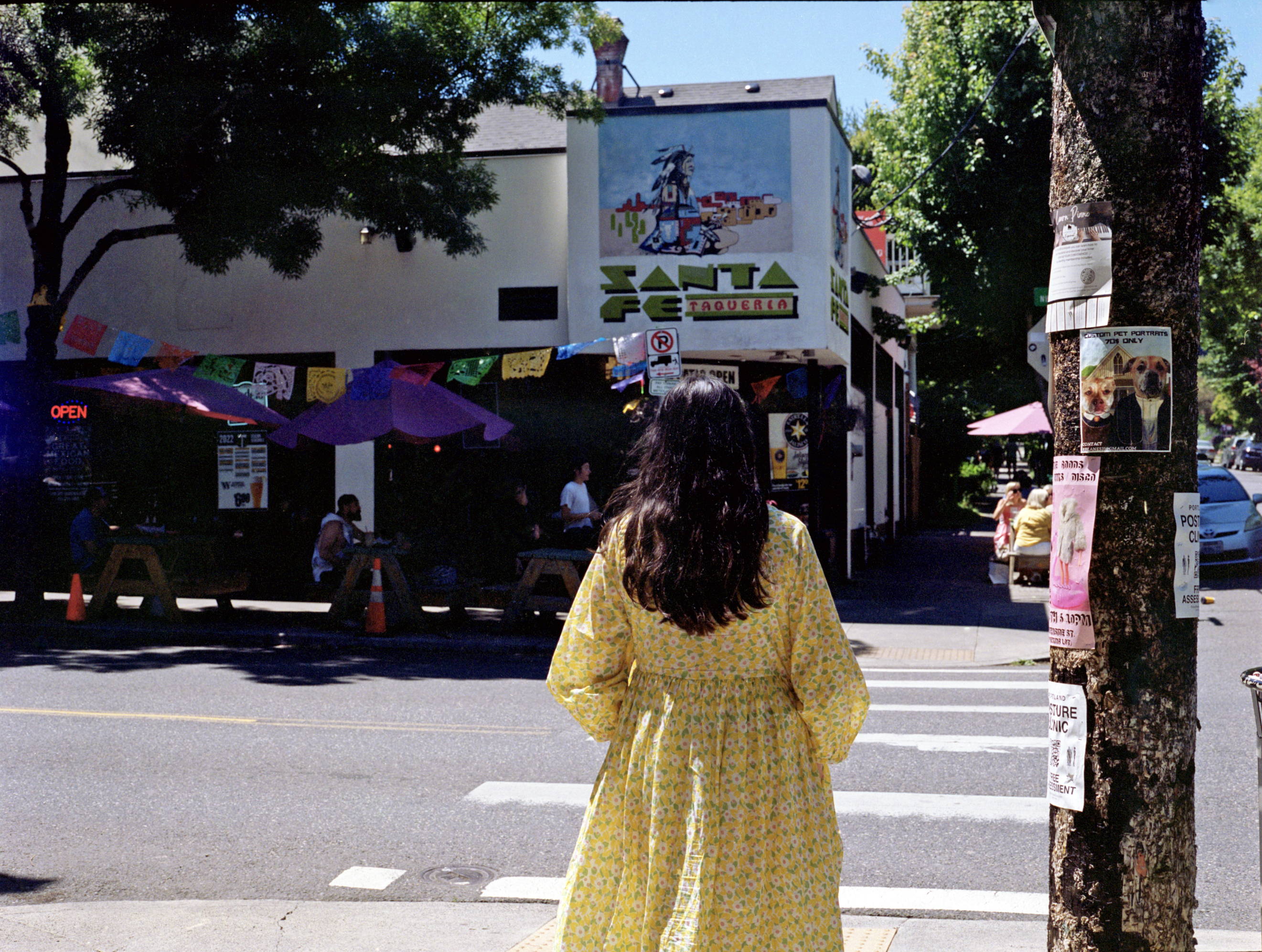 35mm and 120 film are today’s most commonly available film formats. Sure there are large-format films in sizes 4” x 5” and bigger, but those tend to be more of a specialty stock. Most camera shops that deal in film photography will have a selection of 35mm & 120 film. Many people venture into the realm of film photography through second-hand 35mm cameras like the ever-popular Canon AE-1 or Nikon F series. With film photography seeing a resurgence in the last 5-10 years, a second-hand 120 format camera like the Mamiya RB 67 or a Yashica 124G might be a likely first-time camera these days. This begs the question, which format is better?

The biggest reason? Accessibility. For those looking to try out film photography or who shoot prolifically, 35mm is easy and accessible. Despite the scaling back of affordable consumer films, you can still find color 35mm film in most drugstores and tourist traps across the world. And camera stores worldwide will likely have a wide variety of 35mm films to choose from. Not to mention, there are more 35mm cameras available. 35mm cameras purchased on the used market tend to be more readily available and affordably priced, and your shooting is more economical since you have more shots per roll vs. 120 film. And aside from the ones whose now outdated electronics have given up working, this is still the case.

While 35mm was primarily used professionally by journalists and sports photographers, where the near-instant autofocus and super-telephoto lenses available for 35mm cameras were of benefit, it was mostly an amateur format. The cameras were often compact, some even pocketable, with a large array of lenses and accessories available for them. Prior to the introduction and widespread use of digital cameras, 35mm was the most popular film format in the world. The 35mm format was/is so popular that many amateurs never consider that other formats could be better suited to their work or even know that other formats exist! 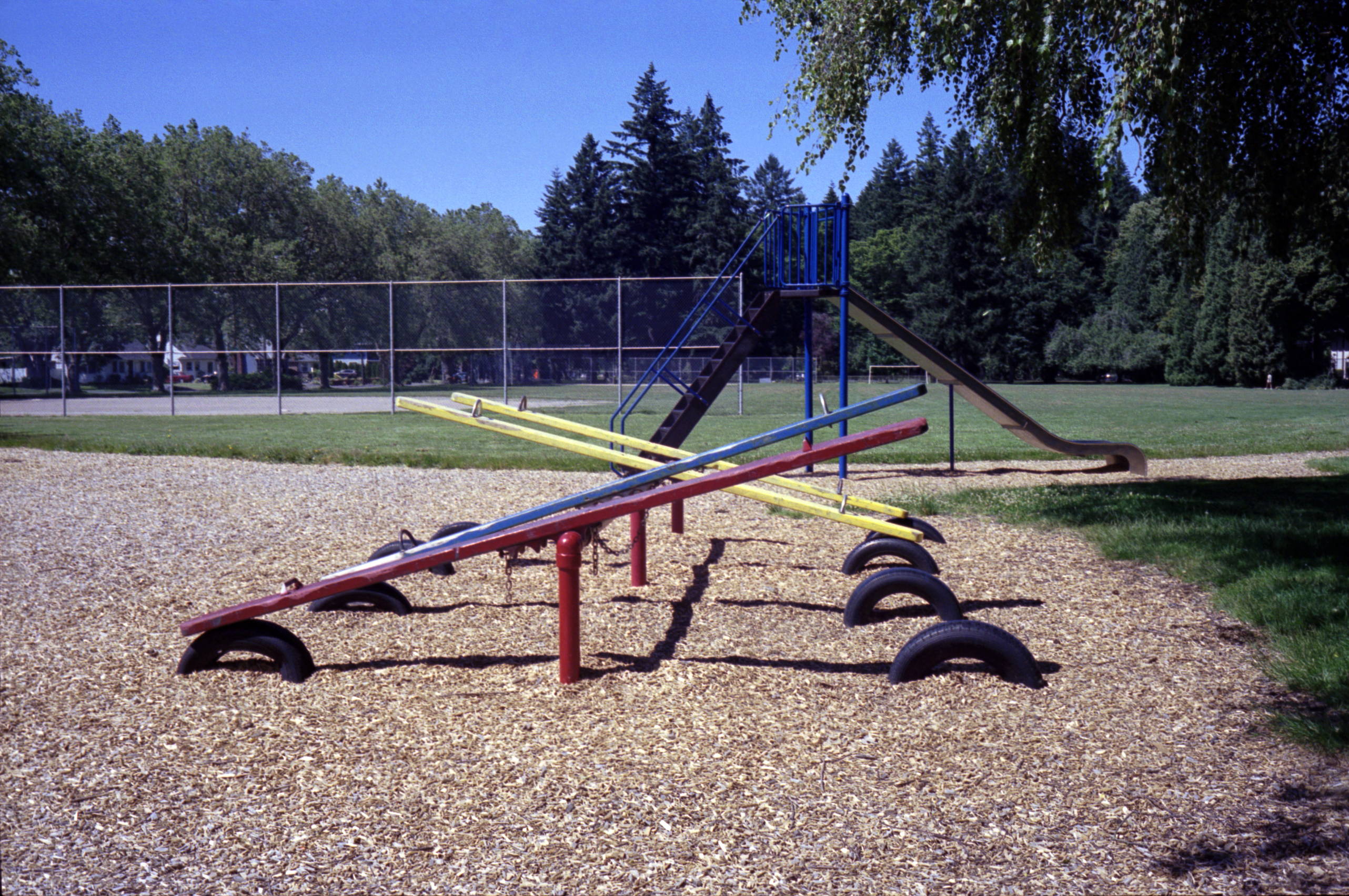 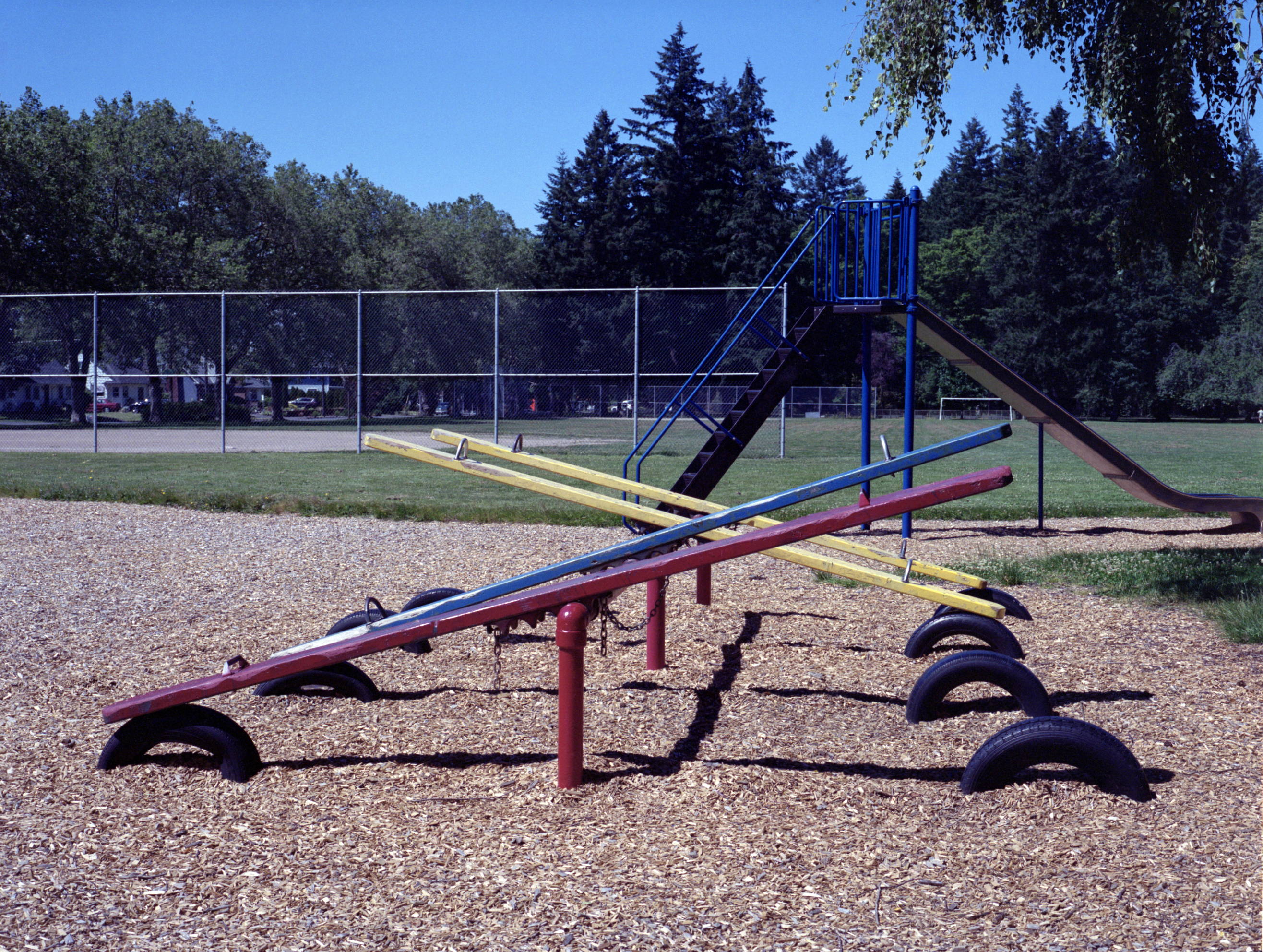 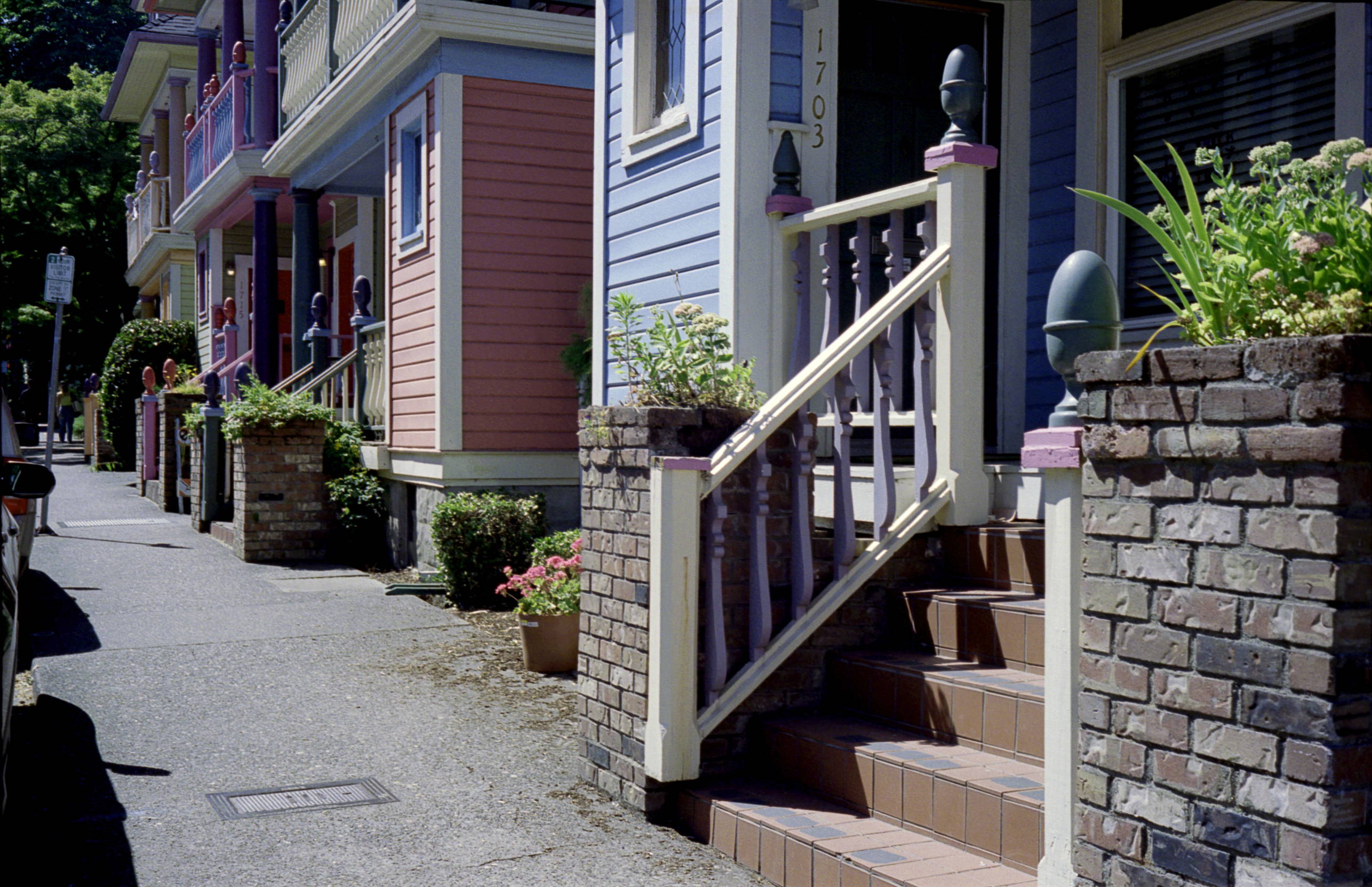 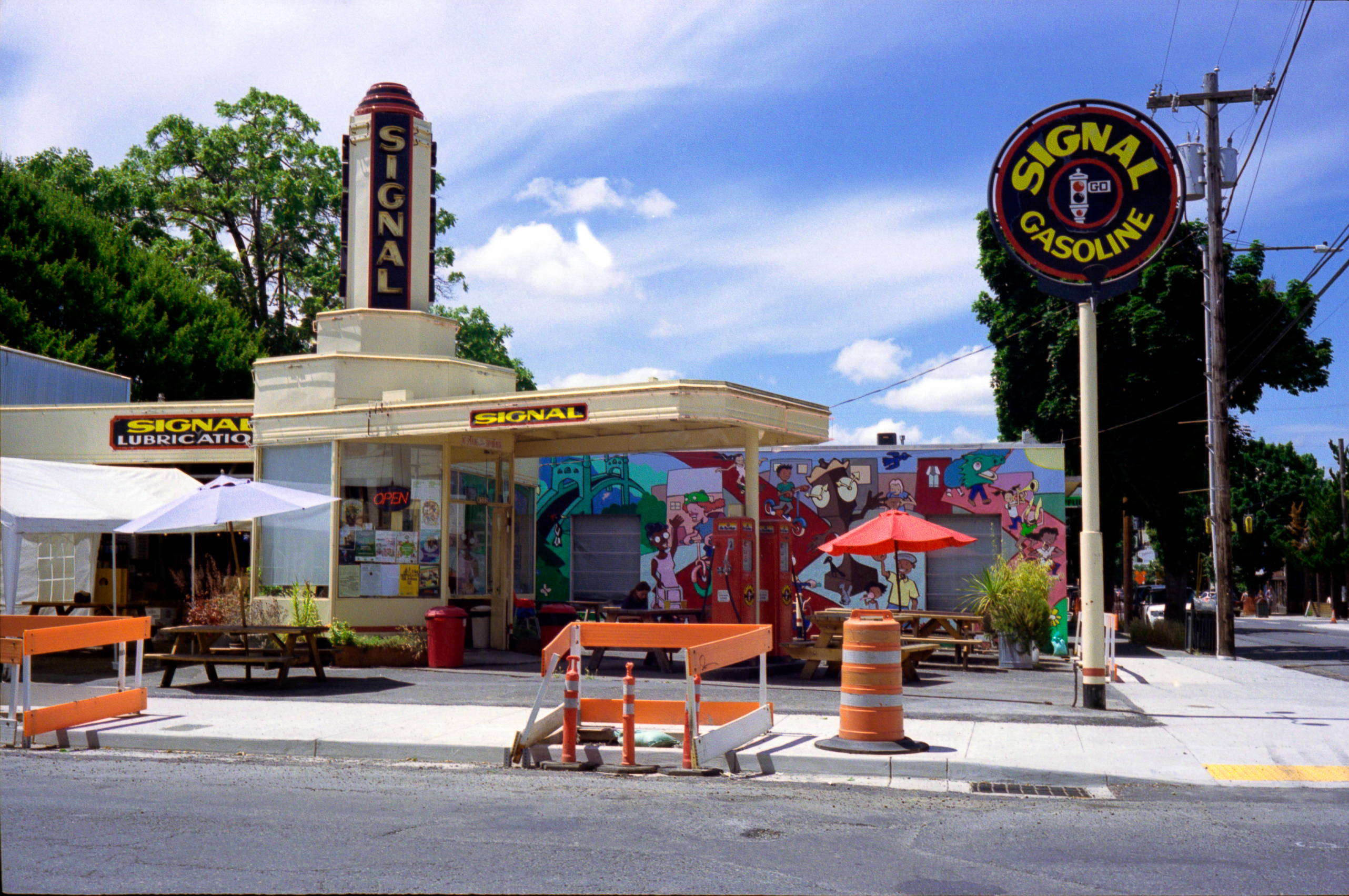 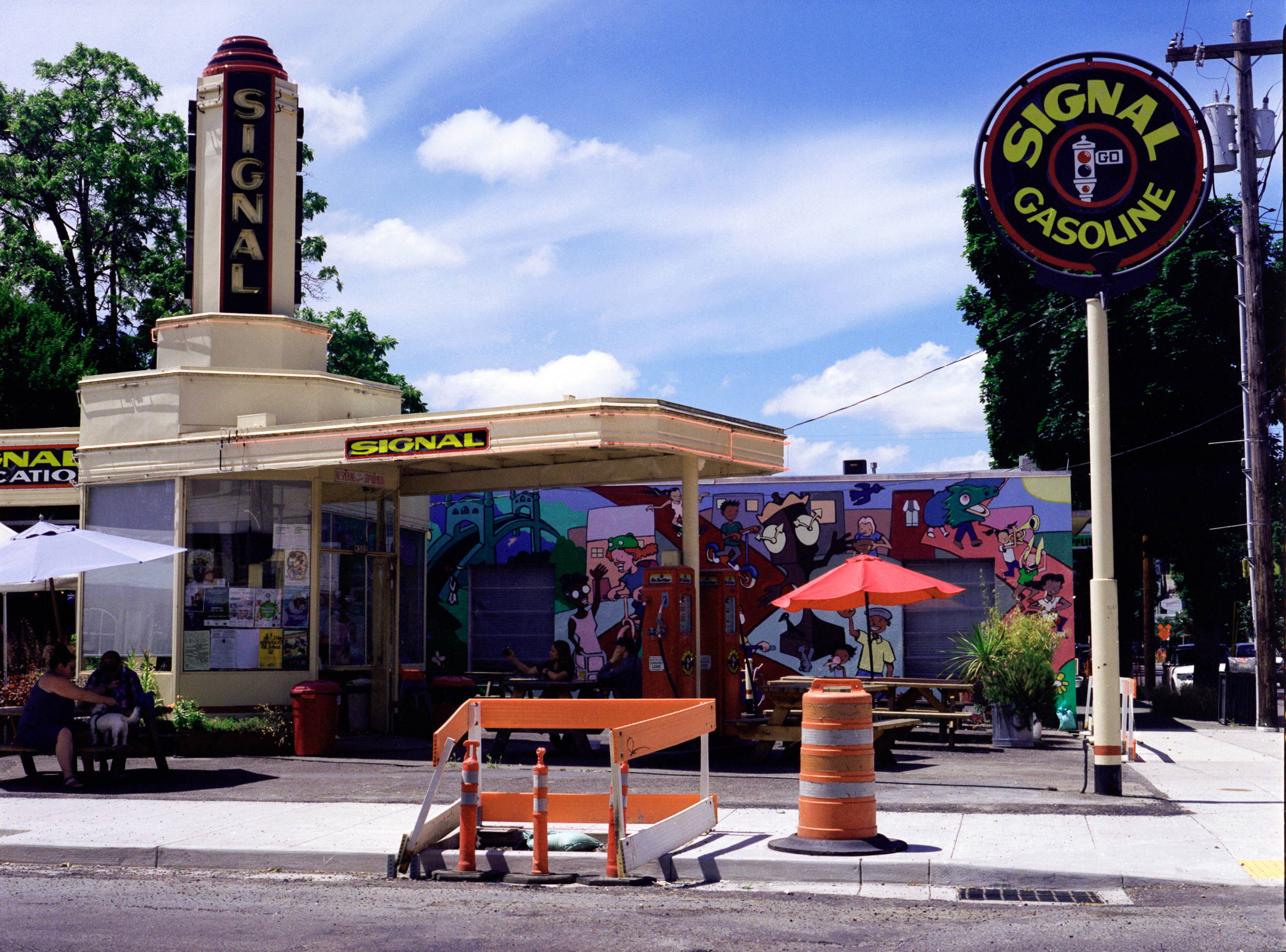 120, also known as medium format, is a film format for still photography introduced by Kodak in 1901 to be used in their Brownie No. 2 camera, and by the 1960s was the most popular film format. Only 10 years later in about 1970, however, it was replaced by 35mm for disciplines like journalism when the Nikon 35mm cameras rose in popularity.

120 film is named as such because it was the 20th daylight-loading roll film (on flanged spools) that Kodak produced, whose format numbering standard began with 101. It was originally intended for amateur photography but was later superseded by 35mm film in this role. A smaller spool version of the same roll of film for snapshot cameras called 620 was widely available in the 1950s. 620 however is no longer made, but 620 spools can take 120 film stocks manually spooled onto them. 120 survived the test of time over other medium formats, such as 620 or 126, and is the only medium format film still currently being produced today. 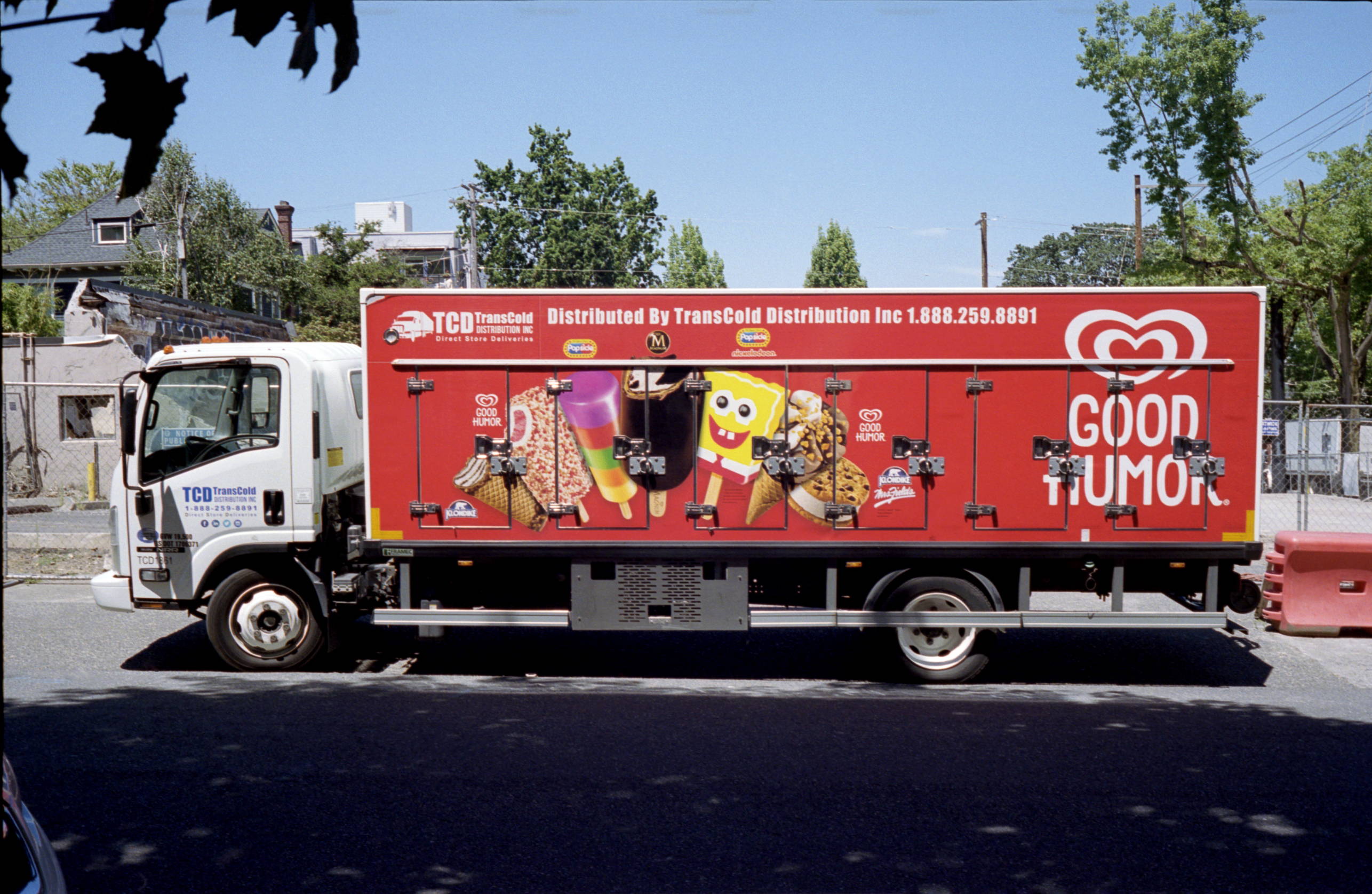 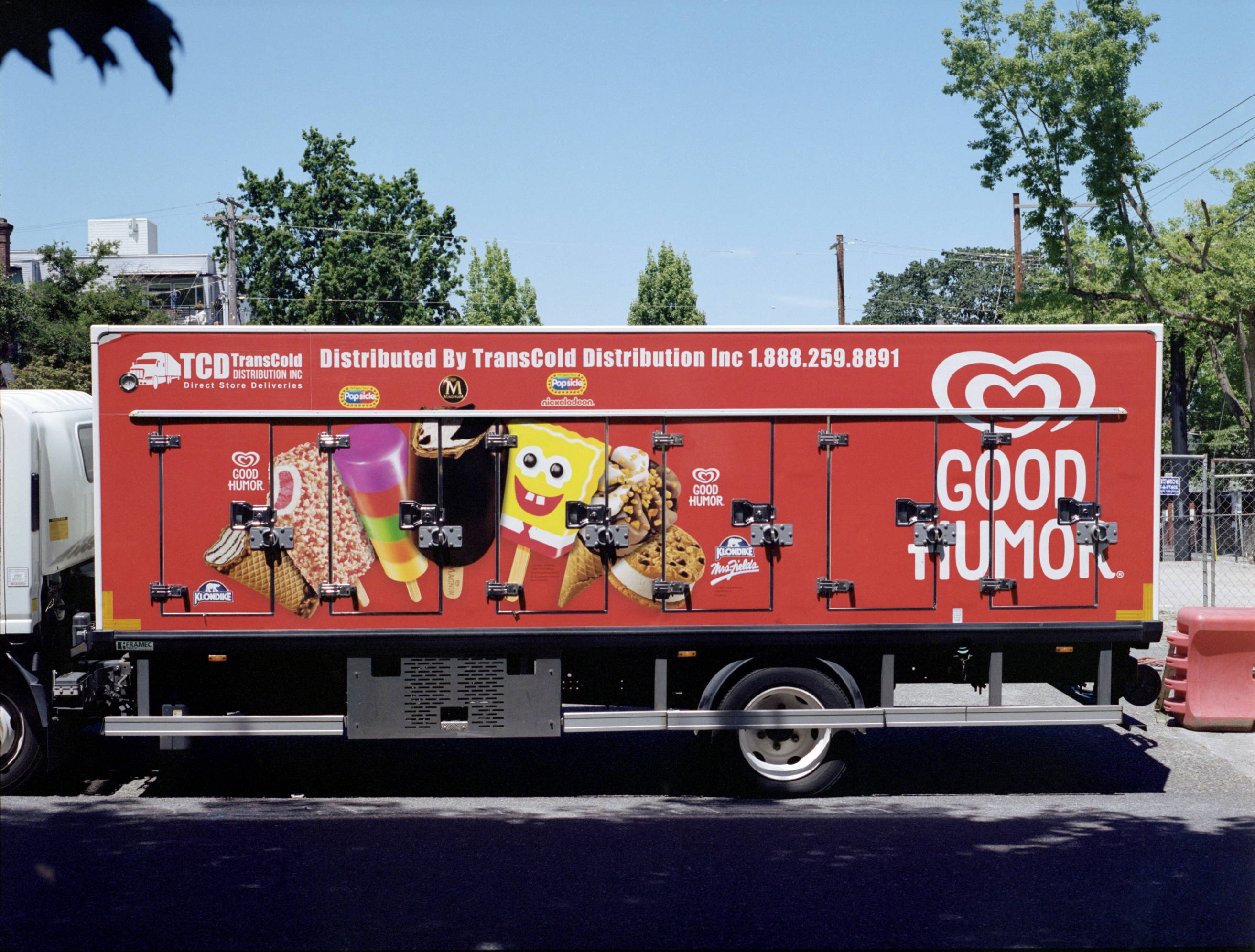 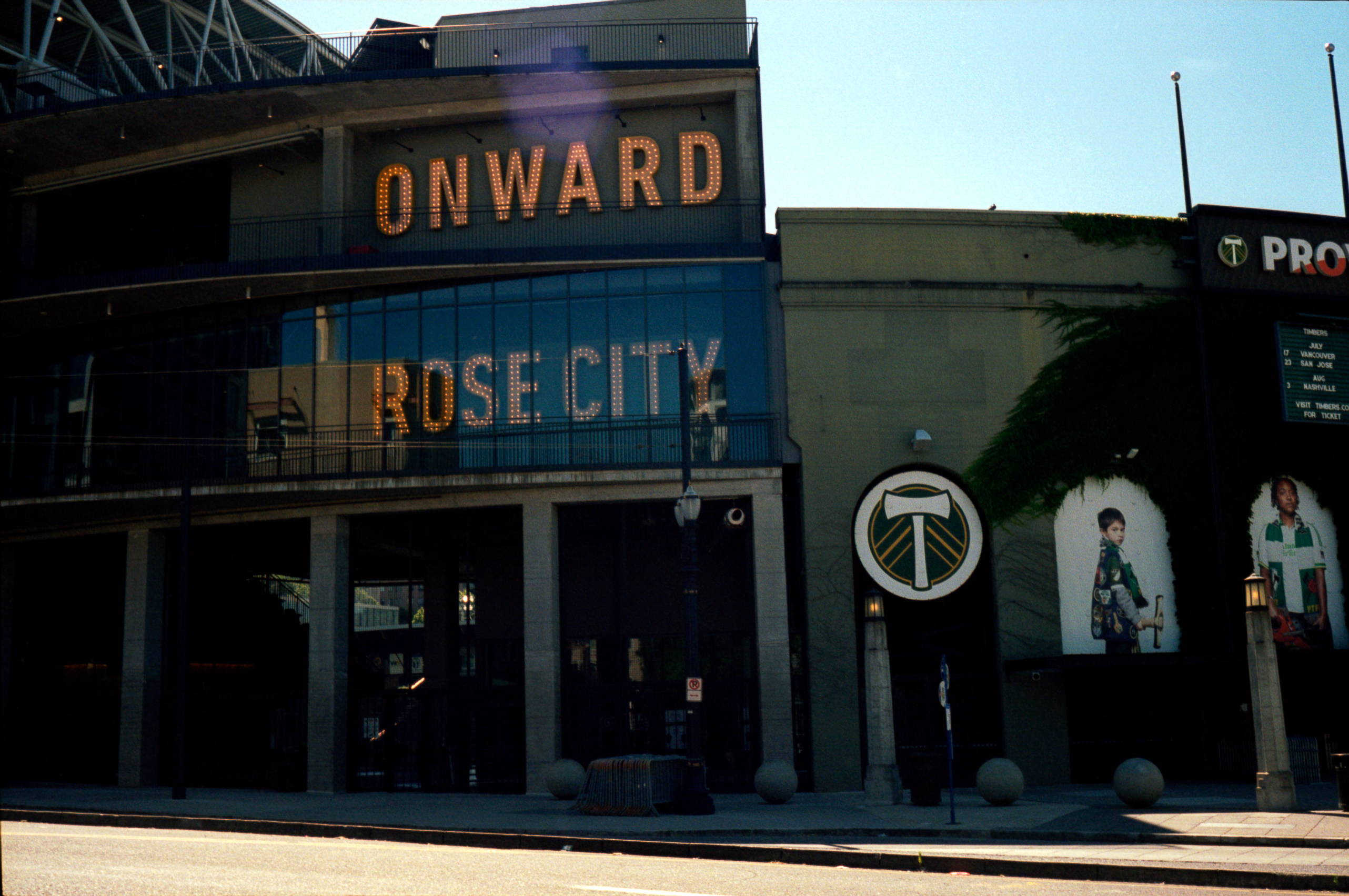 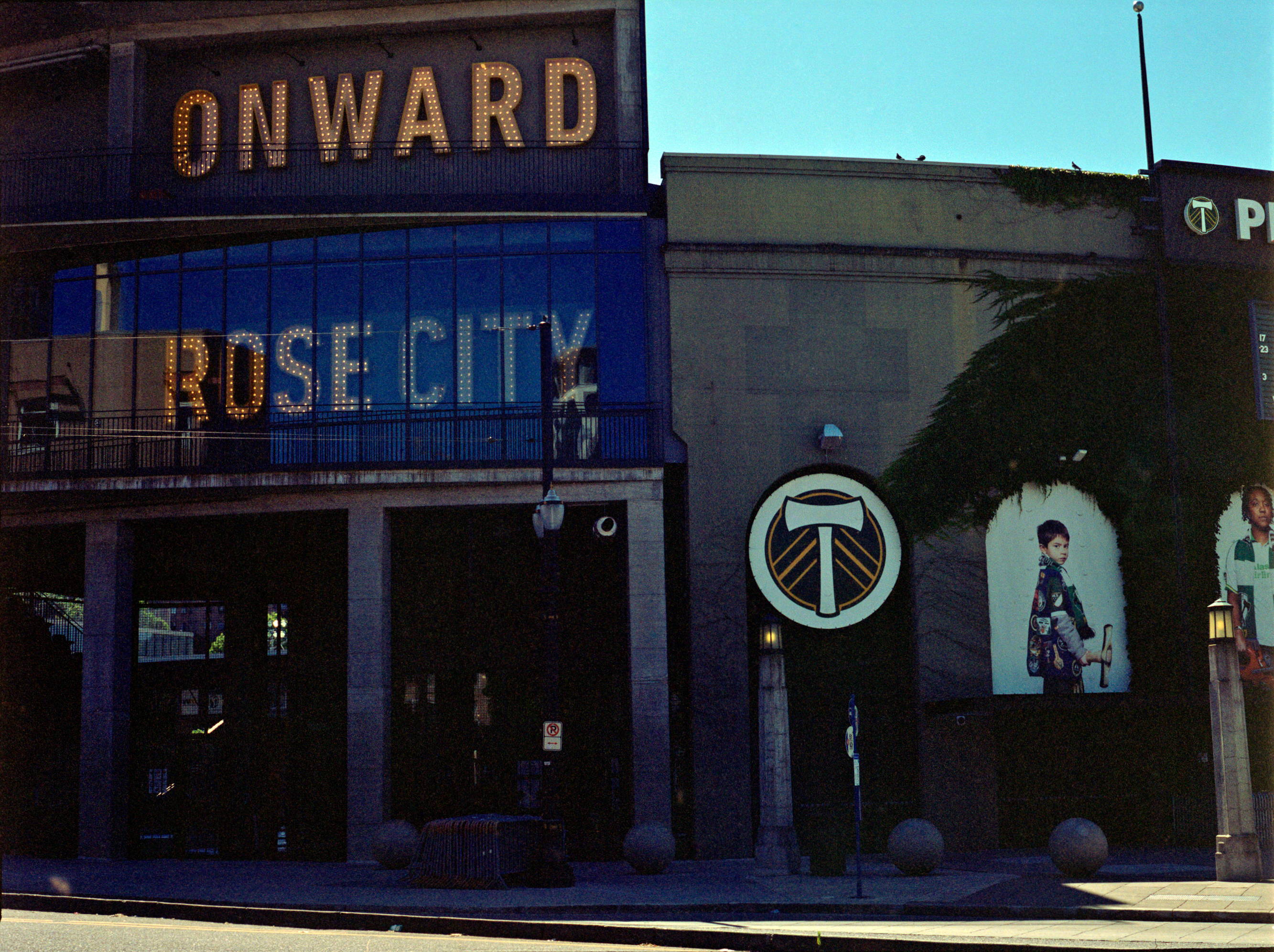 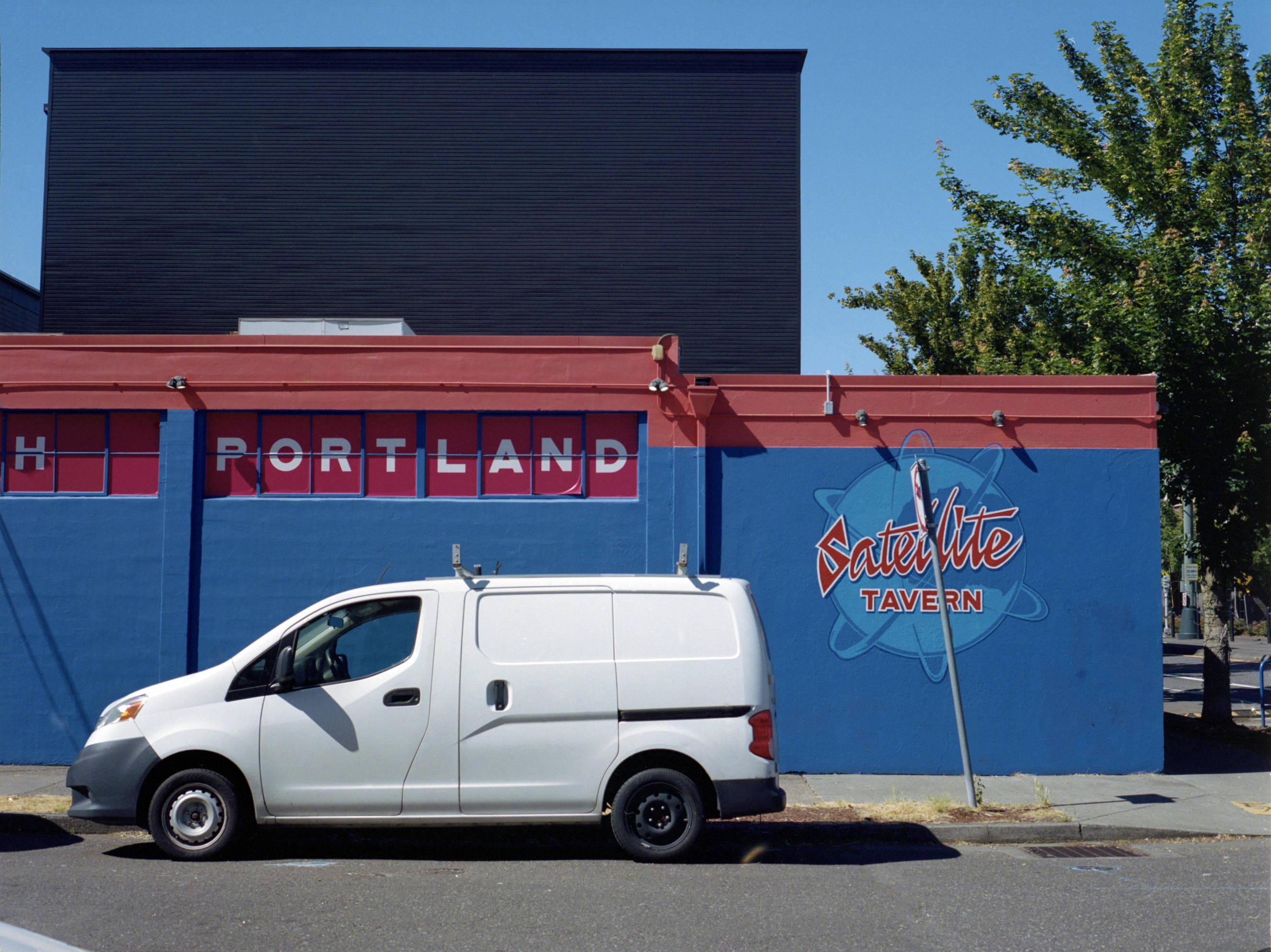 Both formats have pros and cons, determining what format to choose will likely depend on whether 35mm or 120 better suits your needs as a film photographer. 120 film gives a better resolution quality than 35mm and since the film comes in rolls like 35mm film, you can load them just as easily in daylight. However, the gear tends to be more expensive to get into and less available. There are fewer film stocks too. And the inflated costs of shooting 120 doesn’t stop at the equipment. If you’re shooting commercially on film, or shooting a wedding where your client’s end goal is to print/display your images, and you need the higher resolution that comes from the larger negative, 120 is probably the best format for you.

If being more agile, having lighter weight gear, and being able to purchase and develop film more readily, then 35mm might be the more advantageous format to your style of shooting. Additionally, if you want a wider variety of film stocks, shoot prolifically, or want to try out a wider variety of cameras and lenses, then 35mm will suit you better.